What is fan stack or fan ring

Fan stack is a boundary around the fan to separate air inlet and air delivery. It has three main components fan cylinder or fans cashing, air inlet or inlet bell, and fan diffuser or velocity recovery cone.

We are a manufacturer of FRP fan stack. Our fan stacks have designed for the smooth surface finish on the working part as well as having superior strength.

In some fan systems, individual components of the stack used alone or with each other. 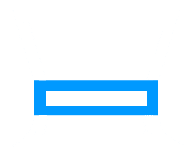 it is the portion where fan operate it has to be there in all case. 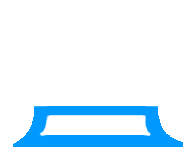 It is used to facilitate smooth air entry to the fan. 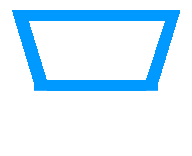 It is a conical cylinder of gradually increasing diameter at the fan exit.

Stack Diamater Range Up To

Stack Height range up to

In some case Fan stack of an extended height required, to promote the discharge of the saturated airstream at higher elevations, which minimizes the effects of recirculation and interference.

Fan Stack is an essential part of the system manufactured from fibre-reinforced plastic (FRP).

These stacks have vertical and horizontal ribs which make it very strong to sustain in high wind velocity conditions. We have the in-house capability to develop pattern and mould, so we make any size of fan stacks, and it manufactured in assembled segments.

In the fan system, the air behind fan come from large volume and have to pass through a small cross-section of the fan casing.

So fan develops negative pressure behind the fan, this pressure is equal in all direction, so it sucks air from every direction.

This air moves toward the fan radially on the smallest distance path. Thus, some of the air move perpendicular to the axis of the fan.

Due to inertia of air coming other than axial direction so resultant air bend toward the centre of cashing and create Vena contracta.

It is like the picture at right having visible vena contracta at a canal.

These phenomena remain much more severe in fans as the velocity of air in fan is much higher, thus it impacts the fan performance.

So to ease the smooth transition of air at fan inlet different shapes utilized to reduce the losses these known as Fan air inlet, inlet bell or fan bell. 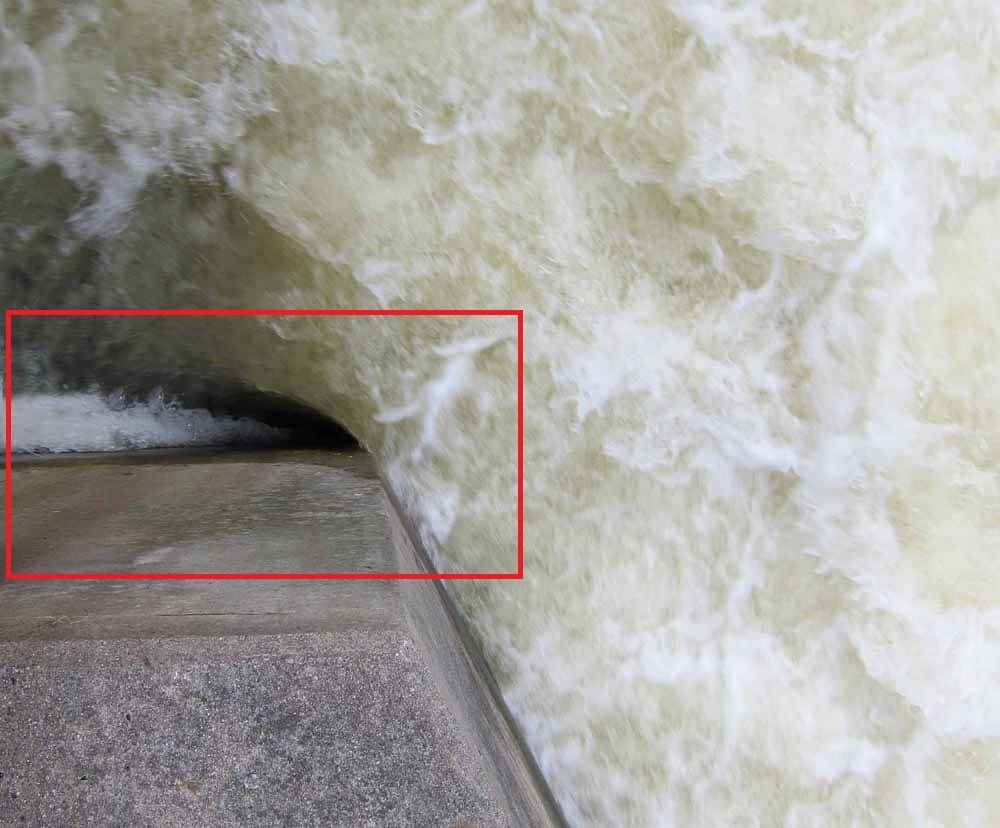 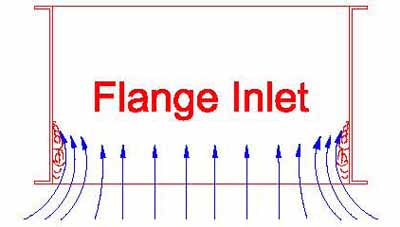 Most of the time casing with flange and in some cases an extended piece is provided just to allow some extra distance for air equalization. 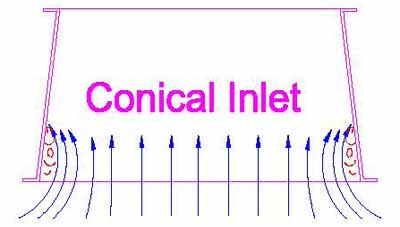 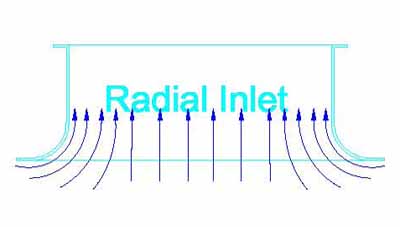 it is a maximum used inlet type and having very good advantage on system. 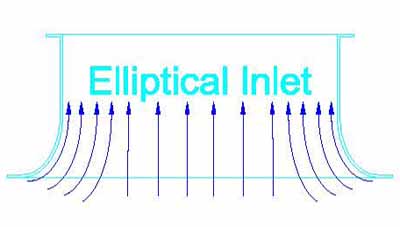 it is mainly used in cooling tower and mining industries have a very good effect of flow guiding and equalization.

We provide these fan inlet bell in different material and shape as per the requirement of individual case as in small fan we prefer to have aluminium rolled or formed bell, in heavy industrial application we recommend to go with inside finish FRP fan bell it is also recommended for the environment handling moist or chemical laded air, in the application where surface erosion is possible in such place steel inlet is supplied by Maya fan.

At a project of National thermal power corporation (NTPC) which is indias largest power producer. which is handeled by the Bharat Heavy Electrical Ltd (BHEL) one of the government gint for EPC project and ACC of the project is supplied by Harbin Air COndetioning (HAC)

Not only supply fan ring, we also supplied fan guard for project.

It is the boundary which shrouded around the fan and cylindrical in shape, so, it is also known as fan cylinder or fan ring.

It is the most important part which partition +iv and –iv pressure plain.

The casing should be as accurate in shape as possible because in case of any irregularity it can cause vibration and may develop fatigue on the fan blade.

It is very important to maintain least tip clearance which is a space between the blade tip and casing, as this is the place where two different pressure plane come in contact thus air tends to move back from +iv pressure to –iv pressure side.

So it is always preferable to maintain the smallest and uniform tip clearance and It should be less then 1% of diameter.

Also, the problem of tip clearance become more critical with increasing static pressure in the fan.

With increasing tip clearance efficiency of a low-pressure fan spoiled up to 20 % and high-pressure fan will get stalled and the air starts circulation from this space. 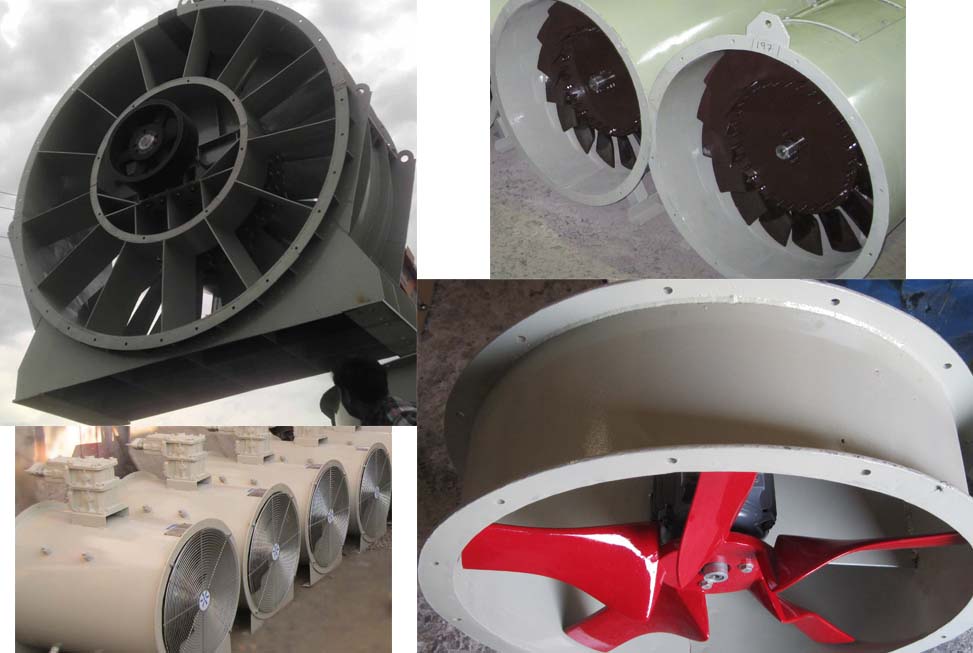 In general significant amount of effort made by the fan is just wasted in exit air energy as fan draws air from the system and deliver it to the environment at atmospheric pressure (also be considered as zero pressure). So velocity recovery cone which is a conical cylinder of gradually increasing diameter is an ideal tool to minimize this exit air velocity and utilized the maximum amount of dynamic pressure recovery into the static pressure regain. The energy of air at any point of the system remain same therefore energy at fan and energy at exit is same only some loses in the path from fan plane to the exit plane happened so it can be derived as –

Static pressure at diffuser exit is zero. (Atmospheric pressure)
Psf = Velocity pressure at diffuser exit
L = losses (common rule of thumb is 70% of difference in velocity pressure (Pve – Pvf) is recovered in recovery cone portion of the cylinders. In actuality, this percentage may vary from 50% to 95%, depending on fan operating conditions and fan diffuser quality i.e. shape consistency and finish of inner surface)
Since the velocity of discharge air stream reduces at the exit of fan diffuser. Pve is less than Pvf. This means that relative to atmospheric pressure, static pressure at a point just above the fan plain becomes more negative by adding recovery cone.

And as a diffuser is converting dynamic energy into static pressure thus higher the exit air velocity, greater advantage of velocity recovery cone can be achieved. In different application of fan velocity recovery cone used are different it depends on installation conduction and exit air quality like in cooling tower it remains part of fan stack and constructed in combination of casing and air inlet also as this diffuser have to deal with the humid air therefore mostly it is constructed with the material like wood, concrete and FRP in cooling tower long fan diffuser also help is prevention of plum recirculation by delivering it at higher elevation. In mine ventilation fan diffuser is mostly made of steel and very long as it Handles high-speed air and having high dynamic pressure. 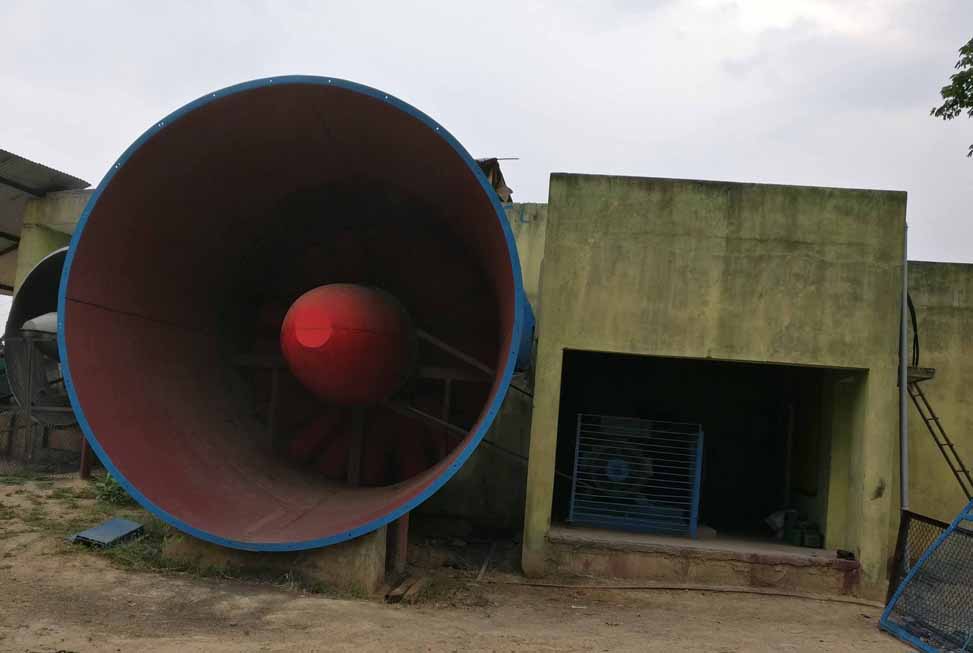 Unlock All Feature Of Maya Fan With Our Special Feature Presentation

FEW OF OUR PRESTIGIOUS CUSTOMER 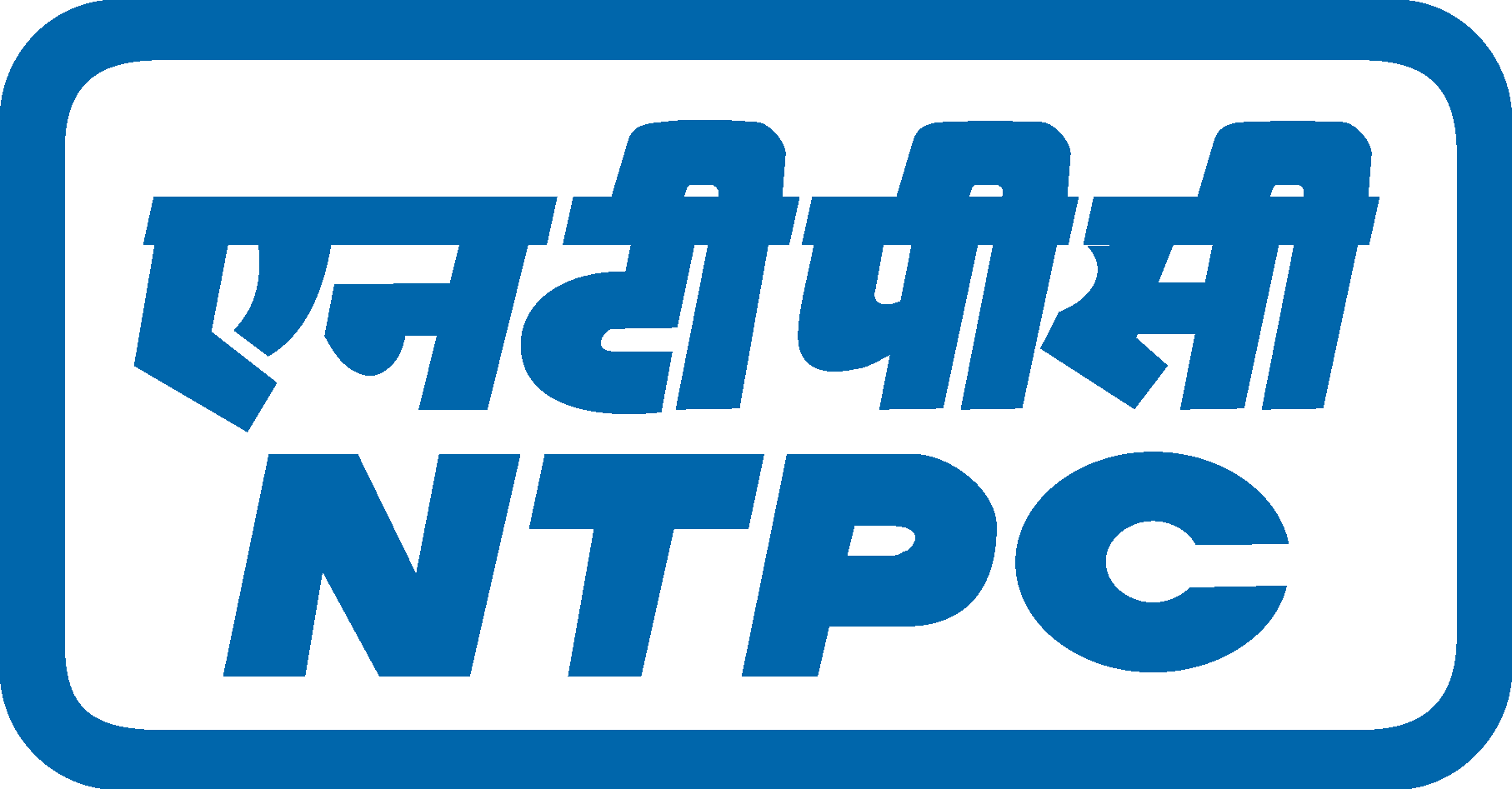